Mondex8 employs a fuzzy-logic system that matches definitions into contextual space, providing latitude for interpretation and the full range of human expression, while still employing an exact, technological solution with the ability to infer precise answers best matched to particular and specific human requirements.

Interstitial agreements occur ‘between the lines’ and are representative of how much of human functioning actually occurs. Have you ever had the feeling that much of what was really going on during a meeting was unsaid? The ‘space between’ what’s said and what’s not is responsible. Understanding this and making use of it are interstitial concepts, including interstitial agreements. Like interstitial space in buildings this ‘space between’ provides much of what’s needed to actually make services such as agreements run equitably (and profitably). Mondex8 lifts the ability of the communications medium to the role of structural referree, allowing players to employ space beyond the literal construct.

By knowing and understanding Physical Energy Activity Key Solution you and your co-workers will have a HUGE leg-up in gelling a consistently effective, attractive and productive easier time of it with each other. You may even make new friends.!

While the ability to see in four dimensions may sound like a recipe for one of Rube Goldberg’s delightful devices, the taxonomy behind GENR8 Technology Group’s powers its upcoming ELEV8R Active Interface, real-life science fiction, instead! via The GENR8 Taxon: Seeing In Four Dimensions — ARCHITECTONICS

Archetype in digital design is an access point to discovery of what works and why for UX designers today. Archetype refers to varying postures of perspective—lenses through which we all view our wo… Source: Archetype in Digital Design, 1

We always enjoy working on colors! Here we explore 2014’s official color with a few samples and ideas for usage.

Originally posted on Bruce Mayhew Blog: Training And Development, Communication Training Blog:
I’ve been writing a lot about Time Management and The 7 Habits of Hight ly Effective People lately. But, based on a few email I’ve recently received I had the idea to share 5 Essential Email Etiquette Habits: How To Write Smart Email. 1.…

Originally posted on Bruce Mayhew Blog: Training And Development, Communication Training Blog:
Story telling is one of the most effective ways to make a connection.  Why Telling Business Stories Works Telling business stories can help people consider new possibilities, broaden their knowledge, think outside the box… and therefore deepen their understanding. When you tell a… 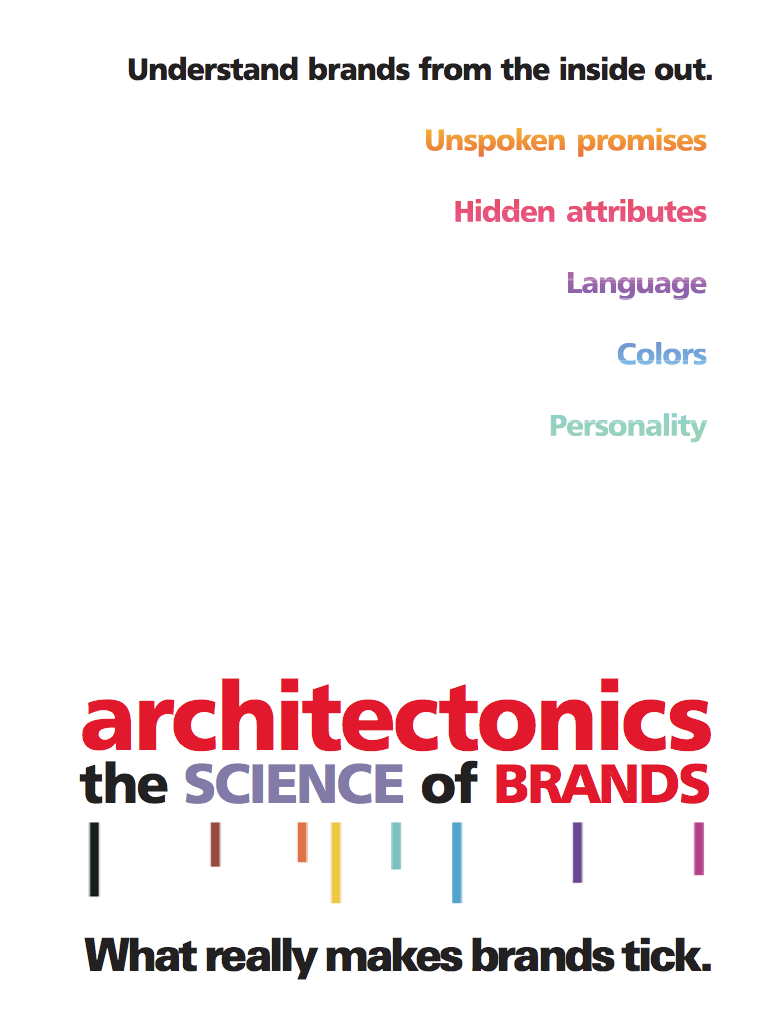